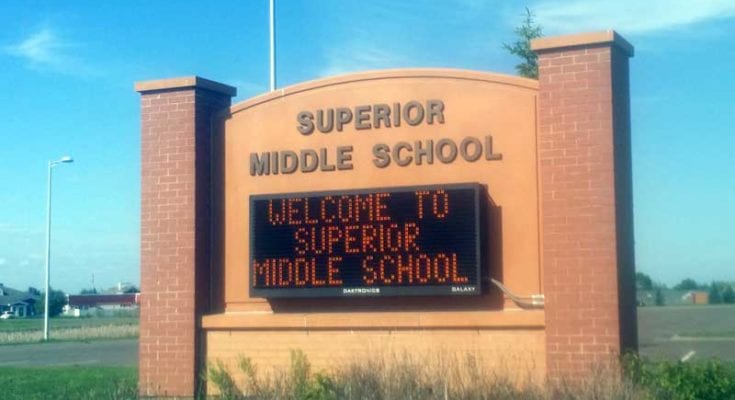 The winners and honorable mentions have been selected. Congratulations! The field of entries was top notch! The contest was open to all middle school students from Wisconsin, Minnesota and the Upper Peninsula of Michigan. In all 89 essays were submitted this year and many area middle schools were represented. Thank you all so much for your support of our program! Center staff read and evaluated all of the essays and selected the top entrants in each of the three grade divisions. Several Honorable Mention worthy essays were also selected. The top essay winner from each division will receive a cash prize of $50. Consolation prizes will be awarded to honorable mention essays.

There were several outstanding essays entered. The field was first reduced by our judges to the top 5 entrants in each division. From those finalists the seven essays that were recognized were chosen. For 75 years the United Service Organization (USO) had allowed artists and entertainers a vehicle to ease the rigors of war and make our soldiers feel more “at home” while away serving our country. To recognize these artists, such as Bob Hope (who was awarded the title of first and only Honorary Veteran of the US Armed Forces) Marilyn Monroe, Frank Sinatra and Bing Crosby and their contributions to war efforts The Richard Ira Bong Veterans Historical Society asked: “What do you feel the role of art and artists should be during times of war and conflict?”

You can read all of the winning essays on our Essay contest page here.

Continue to read this article on the Bong Center website.