Spartans Come Up Short Against Raiders

Hudson missed a 30-yard field-goal attempt on its first drive and its second drived ended with a Will Schorr sack on fourth down.

Superior’s second drive started with a holding penalty and an incomplete pass, but quarterback Jarrett Gronski called his number for the first time and ran 58 yards to the  Hudson 28. Six plays later, Gronski ran up the middle from 5 yards out. Nate Peterson kicked the extra point giving Superior a 7-0 lead early in the second quarter.

Hudson took an 8-7 lead on its next drive on Kyser Helterbrand’s 11-yard TD pass to Cade McDonald. Helterbrand also scored on the conversion, with 7:31 left in the first half.

Helterbrand’s 21-yard TD run, along with second two-point conversion, gave Hudson a 16-7 lead with 2:04 left in the third quarter

Why Does the SHS Circle Need Replacement?

Something Superior in the Park 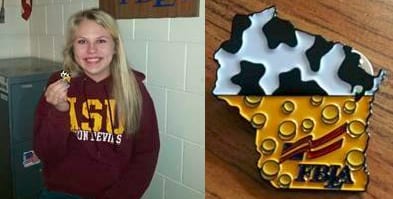