The Wisconsin boys, who dominated Minnesota 131-86, are now ahead in the boys series 6-5.

The Minnesota girls trounced Wisconsin 95-56. Wisconsin, however, has won nine of the 11 girls games.

For full stats follow this link below to Superior Telegram… 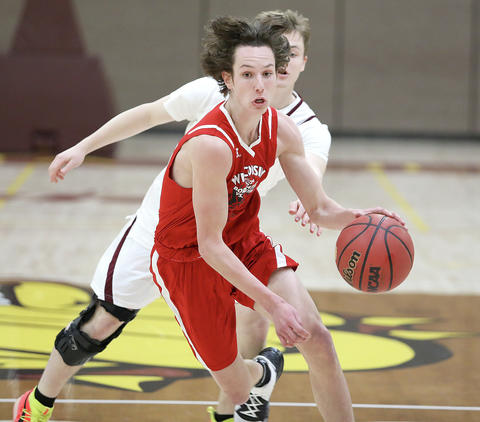 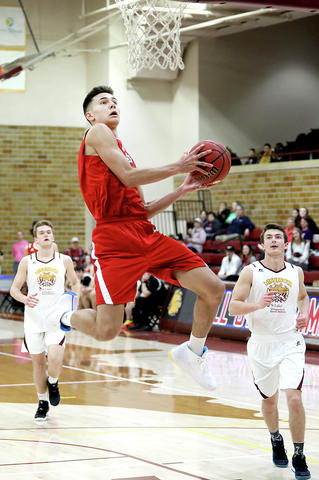 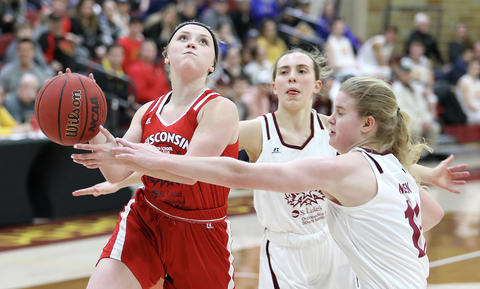 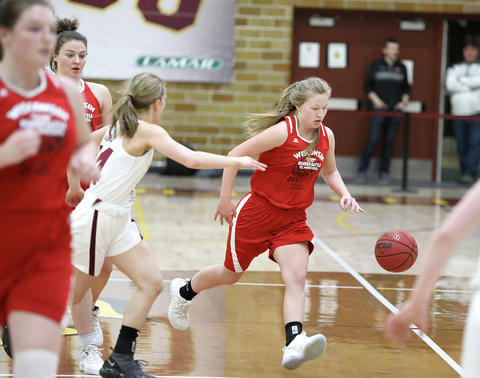 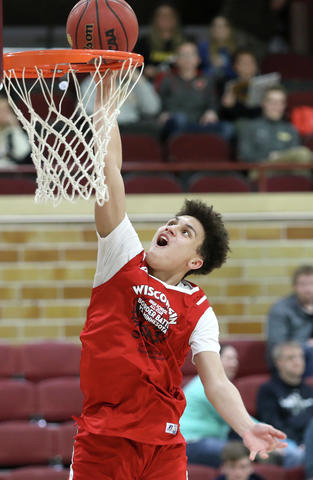 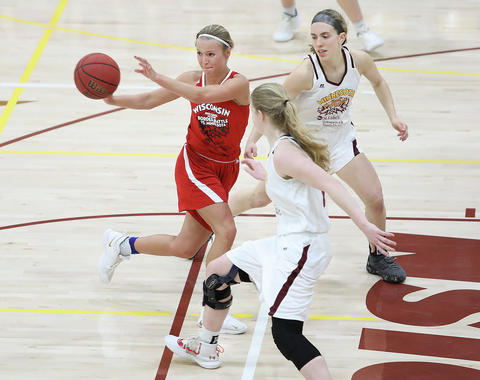