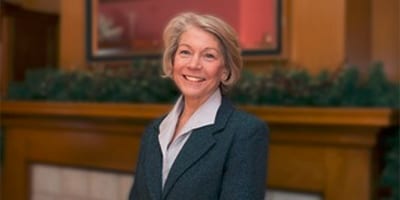 As I listened to some of my colleagues in the Senate during our debate on the 2015-2017 state budget, I was reminded of a biblical quote.  I John 3:18 – “My little children, let us not love in word, neither in tongue; but in deed and in truth.”  I heard a lot of words about how the budget did this or that, but when all is said and done, the budget should be judged for what it does, not for what the people who passed it said it would do.

The next two year budget cuts funding for the UW System, including two year campuses like UW Barron County and UW Extension, by $250 million.  Our public schools get no increase in general aid in the first year of the coming biennium, and see only a slight increase in the second.  The budget returns less general state aid to our public schools than they got in 2010.

We were told this is necessary because we don’t have enough money, because we have to keep taxes low.  And yet somehow, there is enough money to increase state aid for voucher schools by over $48 million during the next two years.  Less money for struggling public schools in Northern Wisconsin, more money for unaccountable private schools in southeastern Wisconsin.  I didn’t hear any of my colleagues say that voucher expansion is more important than the School District of Spooner, but that’s what their actions say.

The Budget directs the WI Department of Health Services to come up with plans to handover successful state programs, like FamilyCare and IRIS, to for-profit managed care organizations.  Most of the nonprofit groups that currently provide these services wouldn’t be able to continue serving the people in their communities.  I didn’t hear any of my colleagues say that profits for out-of-state insurance companies are more important than the well-being of our elderly parents and disabled neighbors, but that’s what their actions say.

The budget raises the fees you will have to pay to use Wisconsin’s state parks.  Annual and daily admission passes, camping fees and trail passes will all cost more.  And it cuts funding for the scientists at the DNR who do the research underlying environmental regulation and wildlife management.

At the same time, the budget makes it easier for oil companies to condemn property to expand oil pipelines and eliminates the ability of local governments to require these oil pipeline companies to have enough insurance to cover the complete costs of cleaning up after an oil spill.  This could end up leaving taxpayers on the hook for oil company mishaps.  I didn’t hear any of my colleagues say that oil company profits are more important than your rights to enjoy Wisconsin’s beautiful natural resources, but that’s what their actions say.

“I didn’t hear any of my colleagues say that profits for out-of-state insurance companies are more important than the well-being of our elderly parents and disabled neighbors, but that’s what their actions say.”

The budget continues the attack on local control, removing the ability of local governments to use room tax revenue in a way that works best for their community, eliminates local government’s authority to adopt shoreline zoning that makes sense for their lakes and rivers and even goes as far removing local zoning authority entirely as it relates to the redevelopment of Department of Transportation’s Hill Farms office complex.  I certainly didn’t hear any of my colleagues get up and say that they know more about what is good for your community than your locally elected officials, but that’s what their actions say.

This was the third budget I have debated as a state legislator.  Most of the things I heard from my republican colleagues were things I heard back in 2011 and 2013.  They promised then that the cuts they were making, and the tax breaks they were giving away, would result in a dramatically improved economy.

Although I disagreed with their priorities, I hoped that what they promised was true.  In my next column I will present some objective measurements of how well Wisconsin’s economy has done over the last four years so you can decide if their actions live up to their words.  As always, I welcome your input.  I can be reached via phone toll-free at 1-800-469-6562 or by email at sen.bewley@legis.wi.gov. 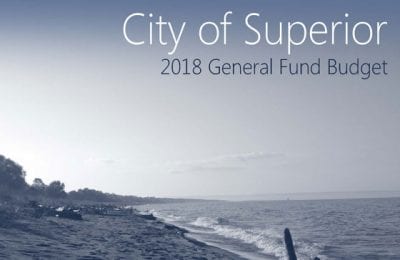 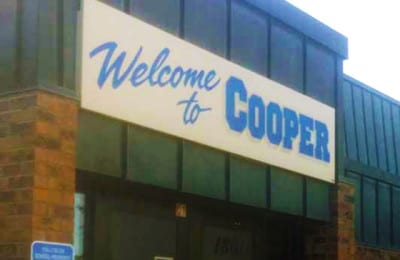