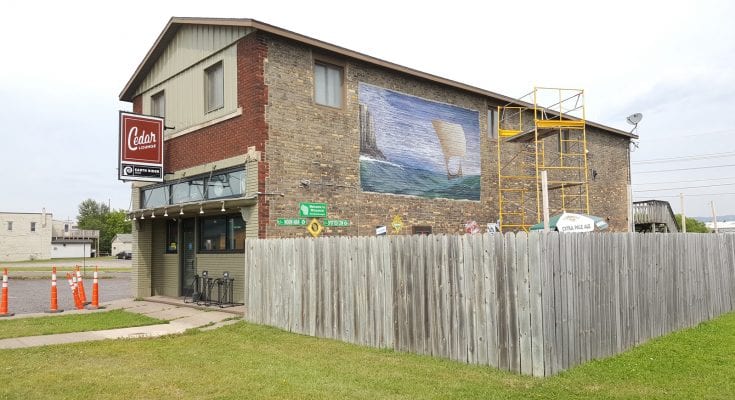 We recently had the opportunity to meet with Tim Nelson, the new owner of the Cedar Lounge. Co-founder and former owner of Fitger’s Brewhouse, among other establishments, Mr. Nelson sold his Duluth business and chose to hang his shingle in Superior in late 2015.

He originally planned on building a brewery next door to the Cedar from the ground up, but as we learn in this video interview opportunity presented itself when Leamon Mercantile owners chose to sell off their Coor’s distributorship and put their building on the market. After some fruitful meetings, Mr. Nelson entered into a real estate partnership with the late Ken Clark and his son Peter and is in the process of building the new Earth Rider Brewery there.

For more on Earth Rider and Mr. Nelson’s philosophy about being a brewer on the shores of Lake Superior, see the links to other videos at the bottom of this post. For now however, we hope you will enjoy this piece about his plans for the Cedar. 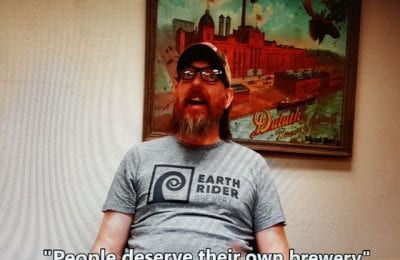 Why Develop In Superior? 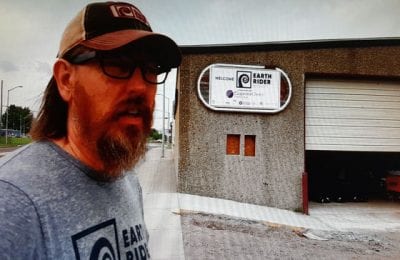 What Every Government Official Should Know Who are we to tell government department heads and elected official how to do...

Video Tour of the Empire Block

Developer Leads Tour of Under-Construction Empire Block Explore Superior was fortunate enough to get a tour of the former Lurye Furniture...