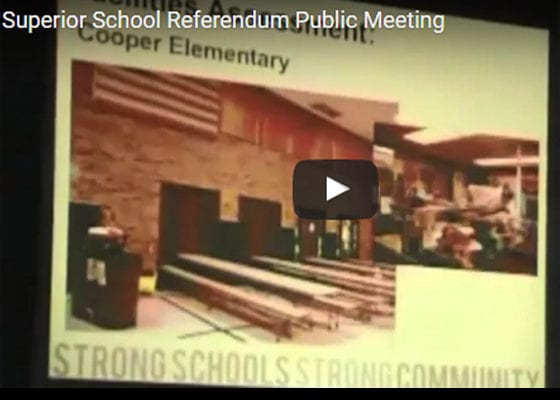 This video was recorded Wednesday evening, March 30th at Superior High School. During the presentation, District Administrator Janna Stevens led a team including Gary Niemi, Director of Buildings and Grounds, Alayna Burger, Business Manager for the School District, Kevin Holm, architect with LHB, and Kevin Gallagher, project manager with Krause-Anderson Duluth, in an effort to further inform the public about the need and the vision of the proposed referendum.

Approximately 40 members of the public were in attendance for the two and a half hour long meeting.

(the video is somewhat dark due to poor lighting, but we encourage you to set that aside and take the time to watch and listen)

Following the presentation, panel members took questions and comments from the audience for over an hour. 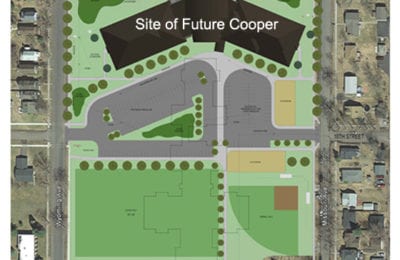 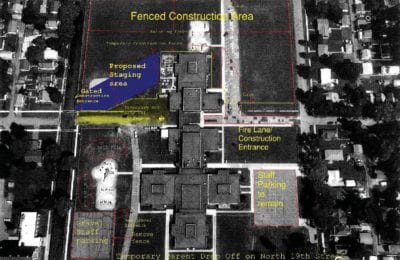 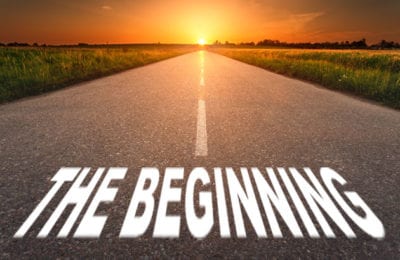 Voting News You Need to Know

New Rules in Effect for April 5th Voting By Joan Parenteau When heading to the polls to cast a ballot,...

Form a team. It can be a business or family or fiends team. Pre-Pay at Landmark Lanes in...