Home ESBS'er UWS May Have to Pay Back Perkins Loan 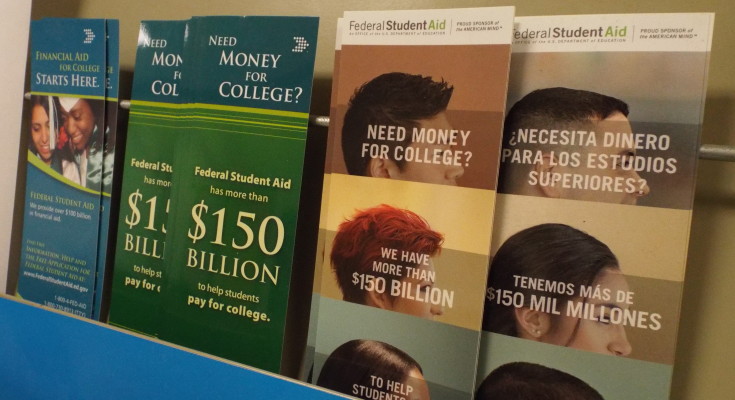 UWS May Have to Pay Back Perkins Loan

The Perkins Loan, a low-interest rate federal student loan, was discontinued on Oct. 1. The House of Representatives voted unanimously to support it another year, but the Senate Health, Education, Labor, and Pen­sion (HELP) Committee Chair, Lamar Alaxander (R-TN) rejected it, preventing it from being voted on by the U.S. Senate and causing it’s end. He said he wants to replace it with a simpler loan. The Perkins loan was the oldest federal student loan, beginning in 1958. UW-Superior began participation in the program shortly there after and since.

In 2014-2015, 542 UWS student’s benefited from the Perkins loan, receiving $342,051 in total. For the past decade, this loan has been revolving, meaning no new money has been put into it but the money given to new student’s come from past student’s paying off their loan.

“Originally, a pot of money went to individual schools that participated,” said Donna Dahlvan, Financial Aid Director at UWS. “It’s been about 10 years since there has been any capital investments. It’s a revolving loan fund for student’s– student’s pay it back, and as they repay, we have more money to lend out. If loan shuts down we have to repay the initial capital investment given by the Dept. of Education.”

What this loan payback will look like is uncertain presently. Dahlvan said there has been “no guidance yet on how much we may have to pay back, what it will look like, or what the timeline will be.”

UWS Chancellor Renee Wachter is going to Washington D.C. soon, and this is will be one of the issues she discusses with legislators there.

The Perkins Loan had a fixed and low interest rate of 5 percent. It is only given to students with an exceptional need. “It’s especially important to an institution like ours,” said Dahlvan. “A lot of our student body has financial need. If it goes way, at this point, there is nothing to take its place.”

Previous PostGet Involved in Your Community Next PostShipwrecks of Lake Superior