Video Tour of The Palace Theatre

A valuable history lesson here from the Douglas County Historical Society. What a shame that the City of Superior lost this beautiful old building to the wrecking ball.

Designed by noted theatre architects Rapp and Rapp in 1917. The Palace Theatre in Superior, Wisconsin closed in 1982.  Except for brief use as a church in the late 1980’s, it was vacant until its demolition in November 2006, for which Mayor Dave Ross and city hall were criticized.

The demolition of the building caused it to be listed on the National Historic Preservation’s “Worst of 2006” list of atrocities. This video was of a public tour given in Sept. 2002 by Kathy Laakso of the DCHS. 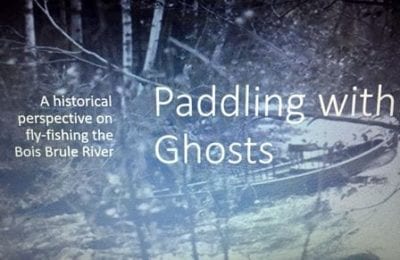 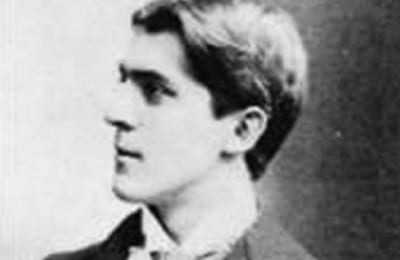 One thought on “Video Tour of The Palace Theatre”