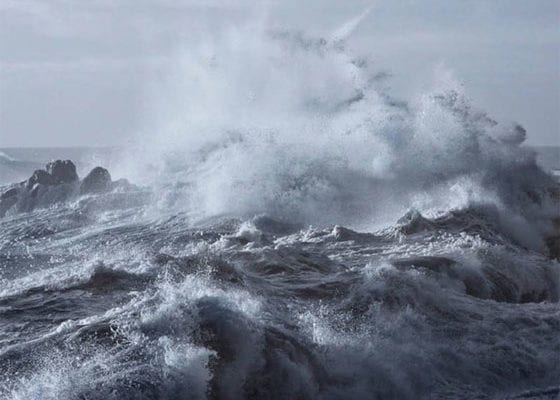 High winds and waves have caused damage and flooding along the Lake Superior shoreline this week with the greatest impacts seen in the Twin Ports. Joe Moore, meteorologist with the National Weather Service in Duluth, said they received a report from the freighter Algowood of wind gusts as high as 86 mph on Lake Superior about three miles east of Castle Danger on Wednesday.

“We had numerous gusts over 50 miles an hour recorded in the Twin Ports area,” said Moore.

The wind sent waves crashing into Duluth’s Canal Park, flooding the waterfront and businesses. Police temporarily closed a portion of the business district Wednesday. The area had already seen $10 million in damage to the lakefront from a storm last fall. Across the border Thursday, public works crews in Superior were cleaning up tree damage and debris from 63 sites across the city. In northern Wisconsin…Read More 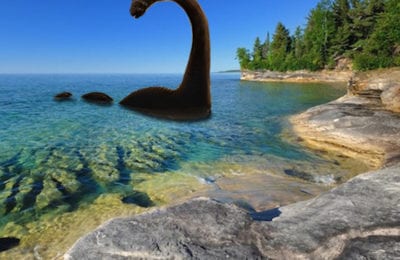 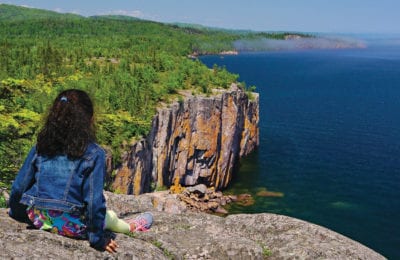 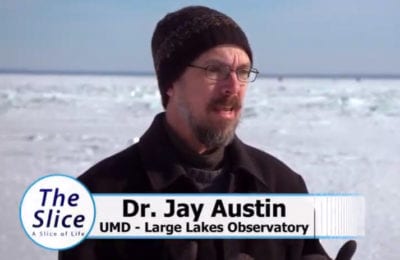 Events in the Twin Ports