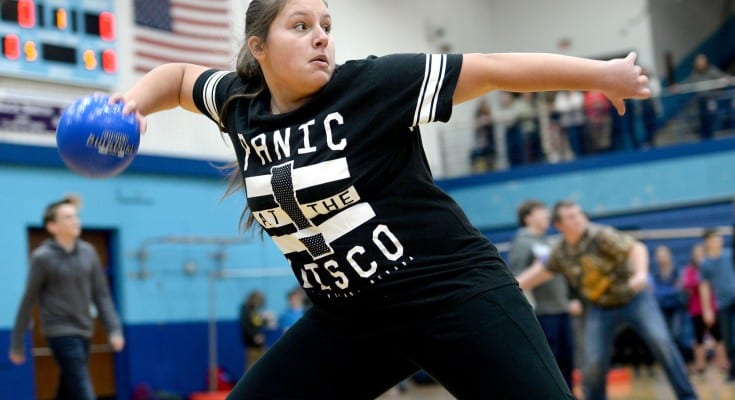 This fundraiser stemmed from a desire to continue the team pride generated at SMS because of the Green, Blue and Red wings. The teaming concept focuses on a smaller group of students that all have the same core teachers in order to best meet the needs of all students and help students not fall through the cracks.

At SMS, students have tons of pride for their wing, which is like a smaller school within a larger school. Instead of having different physical spaces for different teams like at SMS, 9th grade teams at SHS simply rotate between four core classes with the same teachers throughout the building.

As students move throughout the building, they may not know that they are a part of a team, so the administration wanted to create an experience that generated team identity and pride. They created a dodgeball tournament between the four 9th grade teams, and in order to create a team, coupled the tournament with a fundraiser.

For two weeks, students raised money for Toys for Tots. Each team’s goal was $200 where for each $10 increment reached, the team would get another dodgeball player up to 20 players. The actual players would be randomly chosen with a drawing where each dollar donated earned a student a raffle ticket.

The more a student donated, the more chances the student would have to get on their dodgeball team.

This year’s 9th graders knocked it out of the park by earning $1000.00. For the dodgeball tournament, Team 9-2 won for the second year in a row. Congratulations Team 9-2! As an additional reward, Team 9-2 will play dodgeball against the staff. 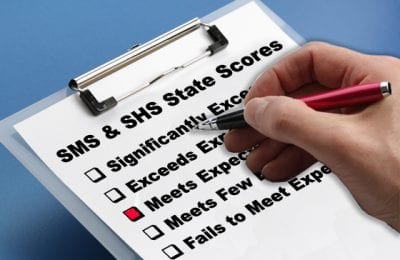 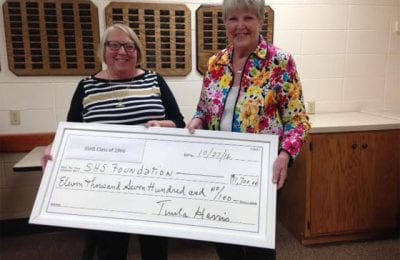 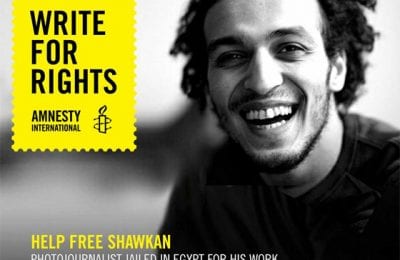