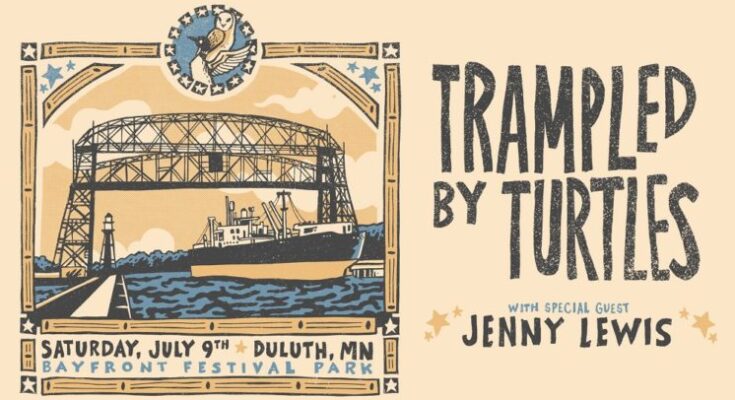 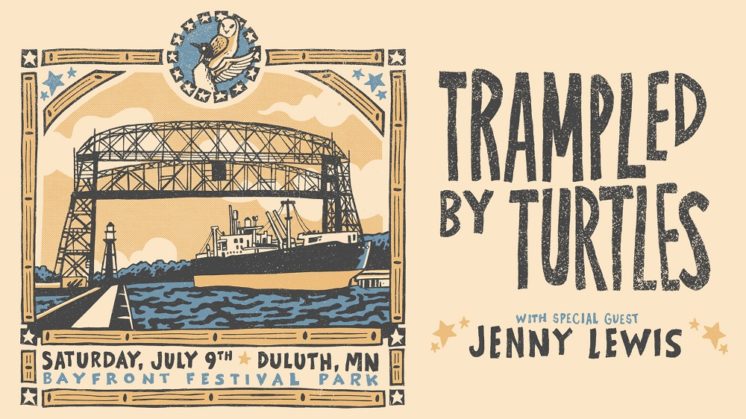 The band also announced it is partnering with the Homegrown Music Festival on a grant to “battle against artistic mediocrity.” The $5,000 Palomino Grant is available to musicians in, or within 20 miles of, Duluth and Superior and can be used for things like recording, gear and touring. Applications are being taken through Google Forms, which must be submitted by the first day of Homegrown, May 1. The grant winner will play the opening slot of the Bayfront concert.

The Show Must Go On

Despite challenges that have arisen as a result of COVID-19, UW-Superior theatre professor Cathy Fank says the show must go...