Hopes to Turn One Vote Loss Into Victory

Last month, Tylor Elm lost his bid to represent Superior’s 6th District on the Common Council by one vote. With the resignation of Graham Garfield over domestic abuse charges, Elm has signaled his intent to apply to assume that seat on the council. The following content was submitted to ES by Elm’s campaign.

Elm Continues the Hard Fight to Represent His Community of Neighbors

Superior, WI, May 22, 2017–  Local entrepreneur Tylor Elm has vowed to press on in his long journey to join the Superior City Council on behalf of the residents of the 6th District and formally announces his intent to present himself before the city council during the council’s June 6th meeting in which a candidate will be selected to fill a 1-year term.

Elm’s candidacy has taken many twists and turns leading up to and after this past April’s city-wide elections, but he remains ardently steadfast in his dedication to his district and the thousands of other residents that call Superior home.

Elm’s commitments to growing business and job opportunities, housing rehabilitation and redevelopment, and public health and safety are the cornerstones of his message as he personally meets with residents, business owners, students and seniors.

The people of Superior cannot help but notice a major street improvement project along Belknap Avenue that has not only disrupted traffic but has begun to have an impact on the businesses that line one of the city’s major roadway arteries.

Elm knows personally how hard this is for those it affects as his own business, discoverpc.NET was in this same position during the Tower Avenue reconstruction project of recent memory.

His business met this challenge head on, and not only did it survive the project, it thrived. A significant part of Elm’s message to the community is his desire to work with those affected by the Belknap Avenue project by serving not only as a liaison between these businesses and the city but as a mentor to those who will be reaching out for help.

Elm will be dedicating himself each and every day between now and June 6th to communicate his positive message of prosperity and hope for a city that needs strong, non-partisan leadership during a challenging and changing time. 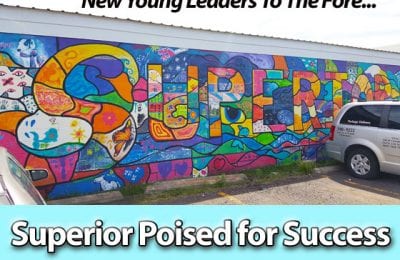 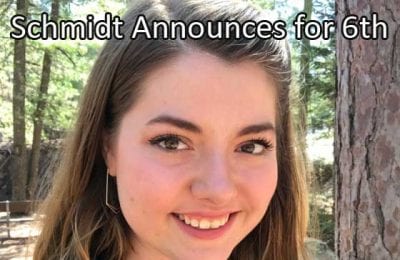