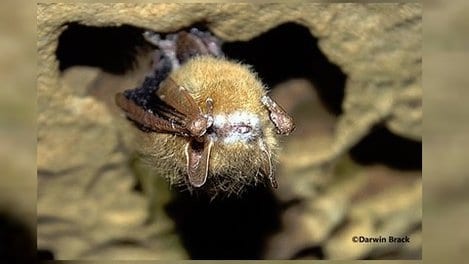 Over the winter, surveillance by the DNR showed white-nose syndrome or the fungus that causes it is now present in Douglas and Iron Counties.

Surveys showed a 94 percent drop in bat populations at the Grant County mine where the disease was first found in Wisconsin in 2014.

More than six million bats across 28 states have died since white-nose syndrome was discovered in New York in 2006.

The DNR has imposed decontamination procedures for cave-goers to prevent white-nose syndrome from spreading. 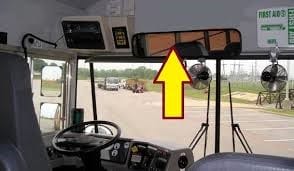