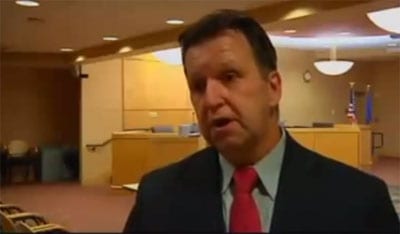 Mike Herrick, in his 6th year as a Superior City Councilor, has thrown his hat into the ring in this year’s crowded mayoral race. The primary election will be held in February 2015 with the general election in April.

Herrick is a life long resident of Superior, who attended Superior public schools and graduated from UW-Superior. He and his wife of 33 years, Dede have four children, and have five grandchildren.

He states in the video below, that what is important to Superior is “not only job growth, but also working on our infrastructure.” Herrick goes on to say, “I think that’s important. If you have a strong infrastructure, then you have the opportunity for businesses and residents to come in here. It’s an important part, I believe, for the foundation for the city.”

During his time on the city council he has served as both Vice President and President of the council at different times. We have reached out to Herrick to request more information about his plans for the City, but have not heard back from him. We will share his plans as soon as we are able with Explore Superior soon.

Herrick’s campaign website can be viewed HERE.  He can be reached by email HERE. 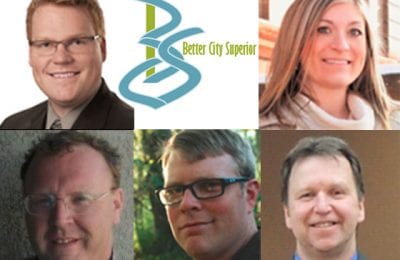 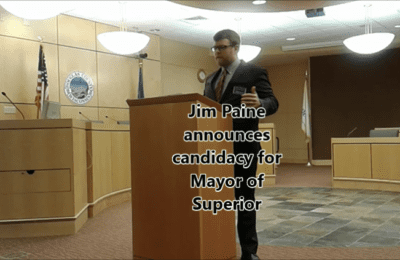