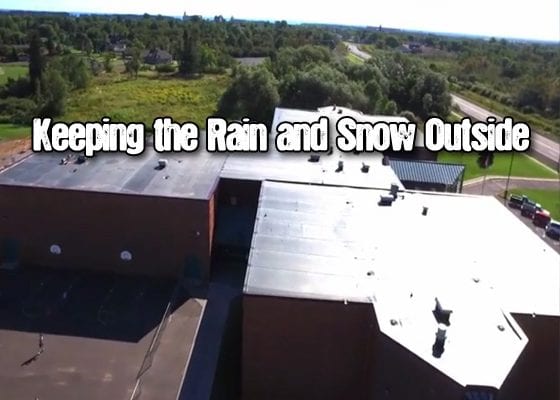 Thanks to a Yes vote in the April 2016 School Referendum, the roofs at Bryant and Great Lakes Elementary School were replaced.

The roofs on each school had outlived their useful life and had been out of warranty for a number of years. Continued maintenance of the old roofs would have cost more over the long-term than replacement.

This work was done over the summer of 2016, and this brief video documents before, during and after work was completed. Workers at the Great Lakes site were gracious enough to permit us to capture video of them hard at work.

We hope you enjoy this sky view of work being completed in our school district thanks to the passage of the referendum. 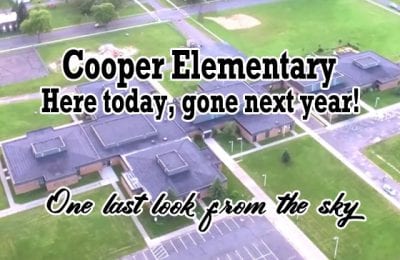 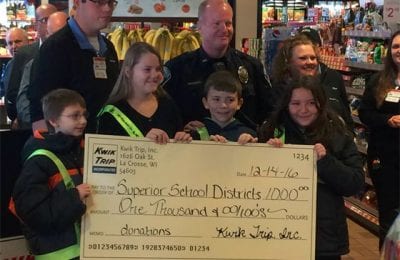 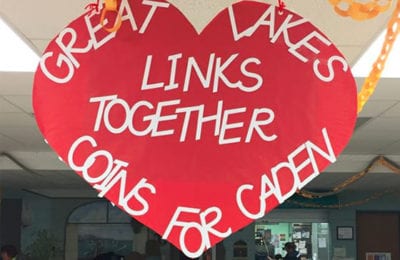 School to be Rebuilt by 2018 By Doug Dalager Thanks to a Yes vote in the April 2016 School Referendum,...