Summer in northwest Wisconsin is full of fun —kayak trips, family camping, berry picking — you name it! To celebrate all the fun to be had during summer in the northwoods, the Tourism Advisory Committee of the International Trade, Business and Economic Development Council of Northwest Wisconsin has launched a summer fun photo contest.

Counties that are eligible for Contest

Once uploaded to the contest, Facebook users have the chance to vote on the photo that they like best. The photo with the most votes at the end of the contest period on August 16 wins the contest. A $250 cash card is up for grabs for the winning photographer.

More details, along with the contest entry instructions and official rules, can be viewed at http://northwestwisconsin.com/photo-contest/ or on the group’s Facebook page at https://www.facebook.com/TravelNorthwestWisconsin

The Northwest Wisconsin ITBEC Tourism Advisory Committee is a group tourism professionals from each of the participating counties in northwestern Wisconsin: Ashland, Barron, Bayfield, Burnett, Chippewa, Douglas, Iron, Polk, Price, Rusk, Sawyer, and Washburn. The group works to promote northwestern Wisconsin as a great vacation destination through a variety of publications, a website, advertising, and more. Visit www.northwestwisconsin.com for more information.

Brittany Berrens is with the Superior/Douglas County Chamber of Commerce 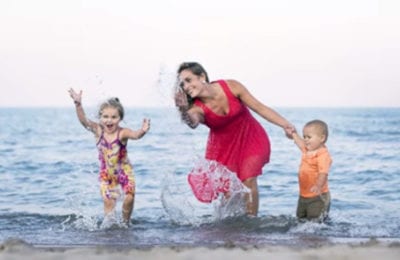