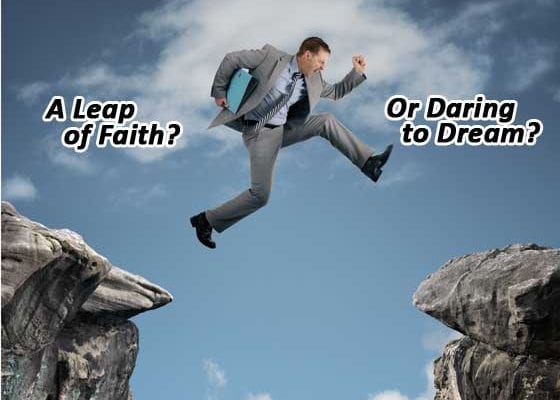 Planning Can Turn Superior Around

When a City Embarks on a New Bold Plan

In a prior article we discussed the incredible detail with which Ogden, Utah crafts its annual city budget. If you haven’t yet read that article, you might find it helpful to follow this link for context prior to reading this article. In that article we encouraged the city leaders of Superior to do a better job of writing and presenting a budget that clearly charts a future course for our city with community goals in mind.

Odgen’s population was a little over twice that of Superior when they embarked on a strategy for growth. Since their decision to become proactive about their future, these two American cities have gone in opposing directions.

The Ogden population has experienced an increased average household income of 20% during that time, and led the nation in job growth in 2010 (ten years after they began turning things around) at 8,000 jobs in one year.

Ogden has the sixth best housing stock in the country now and the highest coefficient of income equality in the nation.  The middle class, reported to be vanishing in America, is thriving in Ogden and is being rebuilt by a millennial workforce (avg. age 29.7).

Superior’s average age is 36.6% by comparison. Our inability to grow, improve housing, and provide an attractive environment in which to raise a family is driving our young people away.

Ogden has been ranked by Forbes Magazine as:

Ogden’s General budget for this period was $54.2 Million with 48% of that for public safety costs (police and fire). By contrast, Superior’s general fund budget is approximately $28 Million with a third of the population, spending just over $11 Million on public safety, or about 39% of the total budget (FY2017 Budget, page 5).

Finding Revenue From Other Sources

Ogden has 16 other enterprise funds that provide additional revenue of $106 million with each run like a business with accountability for performance, value and costs (this is no accident but a plan!). The Better City Superior proposal hopes to create an environment in which additional revenue can be generated over time in hopes of decreasing the burden on home owners’ property tax bills.

A further challenge to Superior is the declining shared revenue from the State of Wisconsin. The message from Madison is to get past that and find new ways of making our city financially viable and to create growth.

According to Ogden’s Mayor Mike Caldwell,

“Revenue Growth is vital in an effort to maintain current service levels offered to our citizens now and in the future.  Economic development and revenue growth starts with a plan and is a process that can take many years before the fruits of the effort can be seen, and sometimes even longer to have an effect on the funds available for general purposes.  As in the past and going forward, it is our goal to invest one time funds into projects that will provide long-term on-going revenue streams to the City with the shortest payback possible.”

“The city continues to advocate the viewpoint requiring, where possible, users of city services to pay for those services.  The budget is focused on maintaining general tax rates and requiring users to pay the cost of services or disproportionate use of city services”

With Growth Comes Solutions to Problems

Ogden provided a 4% merit based increase in pay to its city employees in the last budget.

Over the last decade Ogden has expended more than $23 million dollars in federal and city funds to revitalize struggling, blighted neighborhoods in the City’s east central area.  The funds have been used to construct 35 new homes rehabilitate 204 existing homes, provide down-payment assistance to 579 families and complete 14 unit reduction projects.

This demonstrates a commitment to fixing a housing problem…a lesson that we in Superior can learn from.

For more on Ogden, Utah, check out Ogden Business…a resource that speaks to success.

Explore Superior approached Better City Superior leader Bruce Thompson for his take on how the City of Superior might be better able to manage our community through Priority Based Budgeting. This is his take on the matter”

“I think modern financial management software would not make it any more of a burden to manage our city in a more complete and transparent manner. Like any conversion there would be cost, effort and extra time in converting to a more modern system.

Most all viable and progressive businesses/municipalities have had to bite this bullet to stay up with changing times and regulations. With the speed of change it is almost a constant tune-up and planned expenditure! Prioritization would find the money in the existing budget but there will be pain and sacrifice requiring great leadership and courage.”

The successes of Ogden, Utah have been the model followed by Better City Superior over the past three years as they’ve worked to sheppard the proposed Exposition District through the process of approval. So far, the BCS initiative received approval by over 75% of the electorate in an advisory referendum. It has also received the endorsement of the current and future mayors of Superior, the entire City Council, the County Board, and numerous other public and private organizations.

According to Thompson, Ogden is a great example of what could happen in Superior if we choose to dream, plan and achieve.  He went on to say,

“We would rather not re-invent the wheel but learn from other successful communities without casting stones at why we are at the point we are.  We can’t change where we are and leaders before have no doubt done their best with some results to show for it.”

Our new leaders need to build relationships and learn from what is working elsewhere, act with leadership and courage for viable long term plan. We welcome the incoming administration of our new Mayor Jim Paine, and look forward to seeing the path he will take us down.

The Philosophy Behind Better City