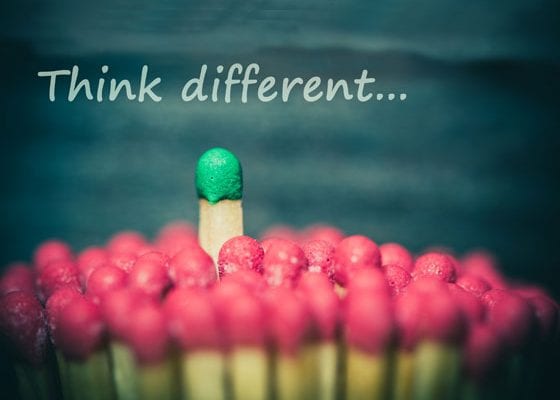 Budgets Are More Than Just Numbers

Goals & Community Concerns Must Be Addressed

Earlier this week we posted a short video demonstration of how the physical size of the operating budget of Superior compared to that of Ogden, Utah. Ogden is the inspiration behind the Better City Superior initiative, and we felt that comparing the two budgets in as simple a manner as length, breadth and scope was a valuable exercise for Superiorites to view. It is shown below should you want to view it.

One reader rightly contended that Ogden’s population is three times the size of Superior’s and wondered if that may factor in to the more detailed nature of their budget. While this is a reasonable assumption, and probably has some merit, population size alone doesn’t necessarily make for a larger budget presentation.

Most cities have similar administrative structures, services, and programs. The difference lies primarily in the size of the dollars spent by each department. Every budget can be summed up into a couple of pages covering broad areas of spending and revenue…even New York City has a summary budget page for their $82B (yes, billion!) budget where all expenses and revenues are accounted for in a handful of categories on a single page.

Yet if you view New York City’s budget website you’ll see that summary page is backed up by many, many large documents that get down into the nitty gritty. The rationale behind our video demonstration is that the results of efforts are usually proportionate with the amount of work and planning put in at the beginning.

When we reviewed the Ogden city budget, it was apparent that those in charge are “all-in” when it comes to running their city in an efficient, productive and proactive manner. The FY 2017 Budget for Ogden comprises a total of 330 pages! It was compiled by three administrative staff members, along with the seven person city council and the mayor.

In Ogden, each city councilor comments on specific areas of the budget important to them, and they explain the philosophy behind the planned spending. By contrast, the Superior city budget for FY 2017 is 70 pages long, and is nothing more than page after page of what appear to be small print Excel spreadsheets with no explanation, or view for the future apparent.

While Superior city councilors are no doubt an enormous part of the equation when compiling and approving a budget, there is zero explanation or justification for any spending in the budget. We are given no window on the future, no path to success.

This speaks to an urgent need for transparency and improved communication from city administration and elected officials when it comes to matters of spending and revenue. We do not mean this as criticism of the status quo, but instead as encouragement for doing a better job.

We’d like to see some published rationale that justifies how city funds are allocated. City leaders should make their case within the budget as to how and when taxpayer dollars will be spent. More efforts spent on clarifying and explaining the city budget to our citizens could and will lead to a better informed electorate.

It is not enough for city officials to cast off budgetary questions by stating that citizens can attend any city meeting they like to become better informed. How about they justify and explain their decisions in the final budget for all to see and evaluate. The budget can then be a game plan for the entire city that is easy to read and digest.

This will take additional work on the part of administrative staff and elected officials. However in the end, we believe the City of Superior will benefit from better planning, communication and outreach. No citizen should be made to feel uninformed and hesitant to question city spending, and a better designed and planned budget is the first step towards that goal.

With talk of Priorities Based Budgeting (PBB) being all the rage in the corridors of City Hall these days, it is time for our leaders to do a better job of creating budgets that are more than just spreadsheets that can only be understood by accountants. For more information about PBB, we encourage you to review this article, Priority-Based Budgeting: Seeing Things Differently from the Alliance for Innovation-Transforming Local Government.

“Priority Based Budgeting is a results oriented way of governing”

We encourage city leaders to go all-in and craft better budgets that more clearly chart the direction they hope to take the city, hold each department accountable, and that better inform the public. It is also time for those in charge to accept that you cannot add to one department’s budget without cutting from another.

Until Superior begins to turn itself around financially through increased investment, development and tax revenues, it is irresponsible to imagine increasing police and fire budgets without reducing other expenses. Unlike the federal government, our budget must balance.

Election Over – Next Step Budgeting

Winners and Losers in Budgeting Battles Forseen Our new mayor, Jim Paine, will find himself immediately immersed in the budget...