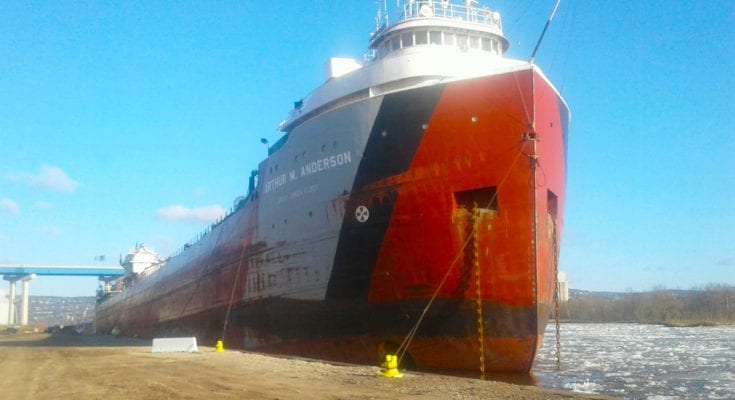 SS Arthur M. Anderson is a cargo ship of the laker type. It is famous for being the last ship to be in contact with SS Edmund Fitzgerald before Fitzgerald sank on 10 November 1975. Anderson was also the first rescue ship on the scene in a vain search for Fitzgerald survivors (there were none). The vessel’s namesake, Arthur Marvin Anderson, was director of U.S. Steel at the time.

Arthur M. Anderson was put on long-term lay-up in Duluth, Minnesota on January 15, 2017, at the end of the 2016 shipping season.[2] In April, 2019 it was transferred to the nearby Fraser Shipyard for a five-year survey and refitting to prepare for its return to service. (content from Wikipedia) 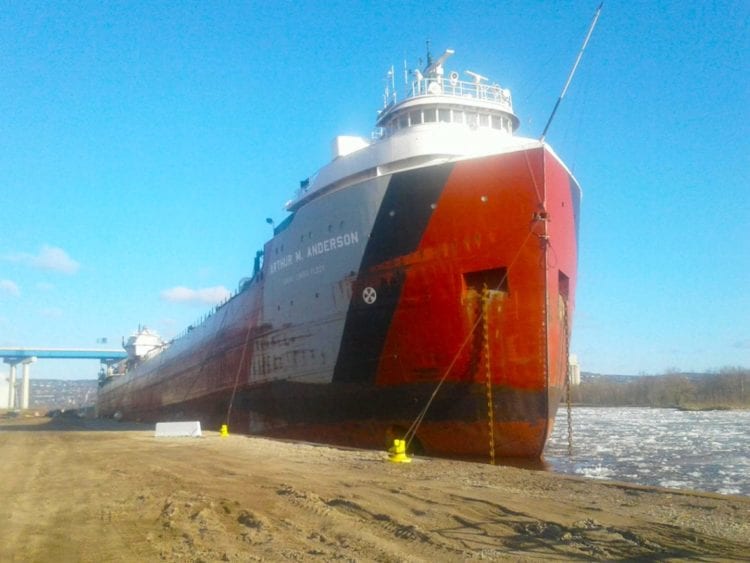 James Stemwedel is a Senior Surveyor with American Bureau of Shipping, Duluth/Superior, and a former ship captain.ur 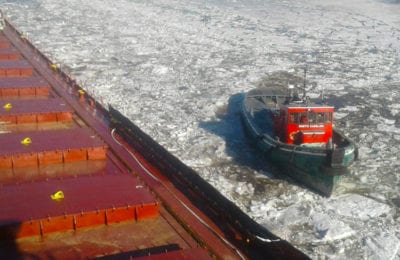 James Stemwedel is a Senior Surveyor with American Bureau of Shipping, Duluth/Superior, and a former ship captain.