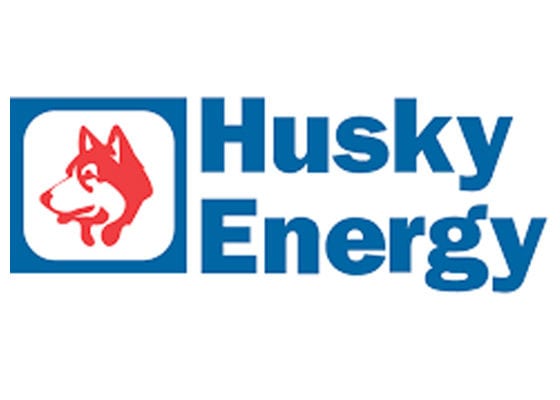 Husky Energy announced Wednesday it will invest more than $400 million to rebuild its oil refinery in Superior and maintain its use of hydrogen fluoride. The highly toxic chemical, which can be hazardous to human health when released, prompted a temporary evacuation of residents in the city of 27,000 after an explosion and series of fires at the refinery last April.

Construction is set to begin this fall and the refinery expects to resume some operations in late 2020.

“We very early on decided we did want to rebuild. We wanted to stay in the Superior area, and we wanted to continue to invest in this refinery,” said Rob Symonds, chief operating officer for Husky Energy.

The refinery will be rebuilt with the same capacity as before. The facility is capable of refining around 45,000 barrels per day. Husky said it will continue to produce asphalt, gasoline, diesel and other fuel oils to the region. The rebuild is expected to include advanced technology and be more energy efficient, according to the company.

Symonds said it explored other alternatives to hydrogen fluoride, such as sulfuric acid and ISOALKY technology. However, he said those options were not viable.

“The hydrogen fluoride alkylation unit, as it’s called, is fundamental to making gasoline. This is the gasoline that we all use in our cars today. Reformulated gasoline — the alkylate — is fundamental,” Symonds said. “If we took the unit out, we couldn’t make gasoline and that would essentially make this refinery nonviable for us.”

Symonds said a conversion to sulfuric acid has never been done in the global refining industry, noting the transition would require taking out everything that exists. He said it would also require treatment and transportation of sulfuric acid.

“Put in context, today we have one truck a year that brings in hydrogen fluoride,” he said. “If we were to go to sulfuric acid, we would go to one truck a day.”

Symonds said the ISOALKY technology, which is a non-acid system, is emerging and hasn’t been commercially instituted elsewhere except for one facility in Salt Lake City, Utah, that is installing the system. Husky’s chief operating officer said being the first to implement the technology was not something they were “enthusiastic” about with the risks involved in trying unproven systems.

As part of maintaining hydrogen fluoride, Husky will add protection to prevent any possible release, including a physical barrier that could..

James Stemwedel is a Senior Surveyor with American Bureau of Shipping, Duluth/Superior, and a former ship captain.