Home Government Elections Who Will Be The Next President? 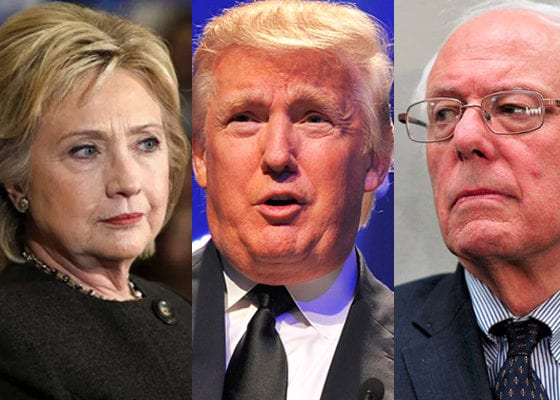 Who Will Be The Next President?

We Want to Know How Superior Will Vote

Donald Trump has clinched the Republican nomination for President, and although Hillary Clinton seems destined to get the Democratic nod, Bernie Sanders will not go quietly into that good night. We may not know the Democratic winner until after their convention in July!

Eventually the Presidential Race will boil down to two major party candidates, Republican and Democratic. How will you vote depending on whether Clinton or Sanders is the candidate running against Trump? Please share your “Superior” opinions!

The poll below is closed. Thank you for your participation. 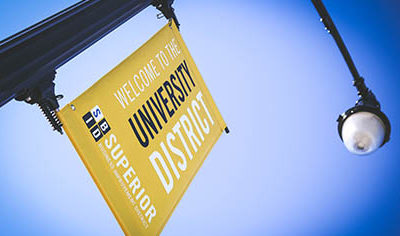 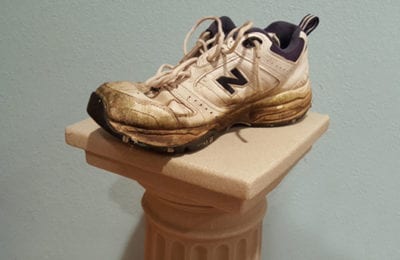 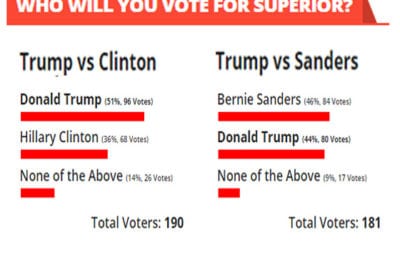 What Will Happen Next? By Janna Stevens THANK YOU Superior citizens! As the Superintendent for the School District of Superior,...