Election Over – Next Step Budgeting

Our new mayor, Jim Paine, will find himself immediately immersed in the budget process at City Hall. During the campaign, ES asked Mayor Paine his opinion of priority based budgeting and he indicated that he thought it was valuable and suggested that his experience with this at the county level made him the better candidate.

Now the proof will be in the putting…should the City choose to re-prioritize the budget, and require each department and program to justify their needs, there will surely be winners and losers. Both Mayor Paine and his challenger, Councilor Brent Fennessey expressed their desire to bolster police and fire budgets as needed. With limited funds available, every new expenditure will no doubt come at the expense of another department or program.

Long-term goals vis-à-vis Better City Superior, as well as other potential development and growth will presumably bring new tax dollars to the city coffers. Nonetheless, short-term needs will have to rely on the tax dollars available as of today. The budget process will no doubt be painful to some and helpful to others.

Explore Superior had the opportunity to compare the budget of Superior with that of Ogden, Utah recently. You may recall that Ogden is the inspiration for Better City Superior, and it is apparent from simply looking at the size and scope of their budget that the city leaders of that burg are very much detail conscious!

Granted Ogden is about three times the size of Superior, but that would only suggest larger numbers in their charts than ours. They will still have the same types of departments and programs that Superior has, only larger. Even at that, their budget document is about five times larger than that of Superior.

We will look forward to reporting back to you about the budgeting process as it meanders its way through the city corridors. 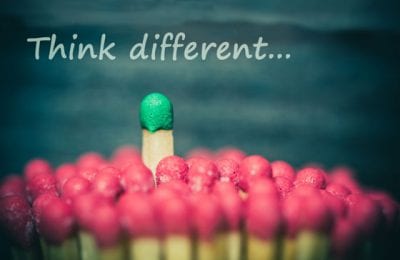 Budgets Are More Than Just Numbers