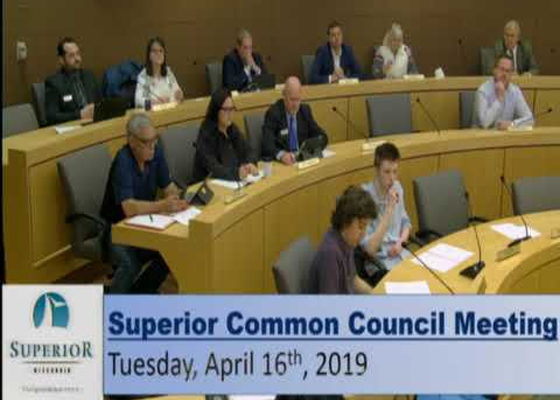 A Robert’s Rules of Order Showdown!

Includes comments by the Mayor Paine and 2nd district councilor Jenny Van Sickle about the importance of transparency. The council tried to come to agreement between 15:00–30:00 minutes of the meeting before it was pushed to the end of the agenda.

There is obviously a huge divide between the two sides of this council and the mayor has made his loyalties clear to one side at the expense of the other. Mayor Paine’s discomfort throughout this meeting makes it apparent that it obviously disturbs him that he cannot get the council to bend to his wishes.

Kudos to Councilor Olson for attempting to bring some order and common sense to the process by settling the issue by cutting cards. The Mayor refused this proposal.

Voting resumes around the 50 minute mark with the Mayor continuing to vote with his bloc to prevent a secret ballot. He eventually excoriates the council at the 57 minute mark that they must make a decision, followed by a plea by Councilor Van Sickle in favor of Councilor Ludwig for council president.

The Mayor calls a final vote at the one hour mark which results once again with five votes for Councilor Fennessey, four votes for Councilor Ludwig, and one abstention by Councilor Dan Olson. Every vote resulted in the same outcome. By abstaining, Olson prevented the Mayor from breaking a tie in favor of Ludwig.

The council moved on to a vote for council vice president, which was between Councilor Elm (voted for Ludwig for President) and Councilor Sutherland (voted for Fennessey). Sutherland won by a 6-4 vote, with Olson’s vote putting Sutherland over the top.

At 1:05 minutes Fennessey moves to table the council president vote until the next meeting. Motion failed.

Multiple efforts and votes were made to go to secret ballot, each time resulting in a tie which the mayor broke by voting against it. Councilor Olson makes a statement at 1:08–1:11 minutes expressing his frustration with the lobbying that he was subjected to throughout the day leading up to that nights meeting. He requested again that the Mayor submit to a cut of cards to resolve the impasse, which was refused. Olson essentially blames the Mayor for holding up the proceedings.

Councilor Sutherland then stated that they should move to secret ballot. To which the mayor expressed that he was becoming angry. He also refused to cut cards to resolve the vote.

At the 1:14 point City Attorney Frog Prell states that the council would be within their rights to agree to cutting cards. At 1:15:19 Councilor Ludwig nominated Councilor Kern for President. This resulted in a Fennessey-5, Ludwig-3, Kern-1 vote with one abstention.

Upon conclusion of the meeting, Mayor Paine’s frustration with the council’s lack of a decision was apparent. He continued calling for votes, the last at 1:23 minutes which once again resulted in the same result as the preceding seven votes, 5-4-1.

At 1:25 minutes, the mayor urges the entire council to vote, indirectly requesting that Olson vote so that he can break the tie. Then Sutherland again requests a secret ballot, which again failed with the mayor breaking the tie.

At 1:26:30 Councilor Sweeney calls to table the vote and adjourn, seconded by Olson. Roll call vote resulted in a 6-4 vote in favor of adjourning.

Not an auspicious beginning for the new council and the mayor’s relationship with them to say the least. 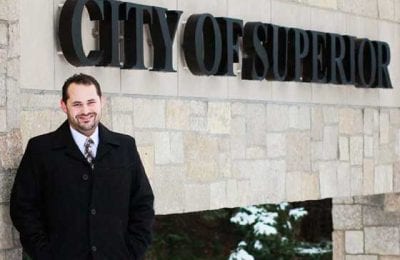 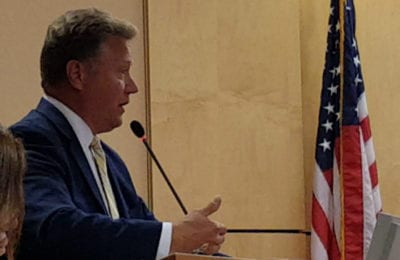 Everything that happens within the boundaries of the City of Superior affects the health of Lake Superior. It’s important to...

Did you know that fats, oils, and grease that are poured down the drain or garbage disposal contribute to the...