SUPERIOR, WIS. – August 10, 2015: The Wisconsin Intercollegiate Athletic Conference (WIAC) has released its Scholastic Honor Roll for the 2014-15 academic year and its final year as a full member of the conference UW-Superior landed 186 student-athletes on the list, including 27 who are named more than once as a result of playing multiple sports. To qualify for the WIAC Scholastic Honor Roll, student-athletes must achieve a grade point average of 3.0 or better on a 4.0 scale. 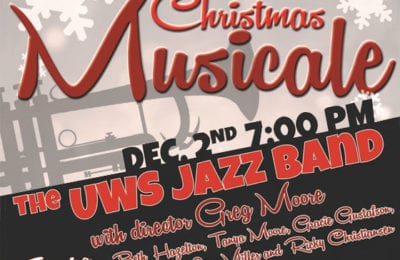 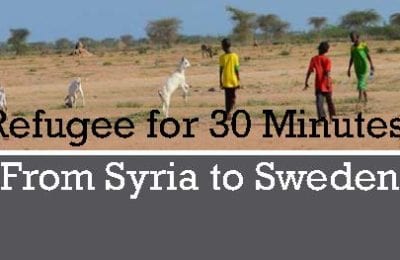 Refugee for 30 Minutes: From Syria to Sweden 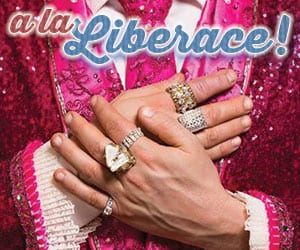